The land assembly procedure is a public governmental process involving property exchange measures. The aim of the procedure is to organize land parcels in a new way so that it will then be possible to make use of them for a specific purpose. This is also a way of modifying existing building regulations.

For this procedure, property holders are often informed that their property will be needed to serve the interests of the general public.  This can occur, for example, when new roads are to be constructed which will cross over the property holders’ lots.

The redistribution of land parcels should provide compensation to property holders whose land is needed for public purposes. In this process, the value of the existing land ownership must be replaced and cannot be reduced under any circumstances. 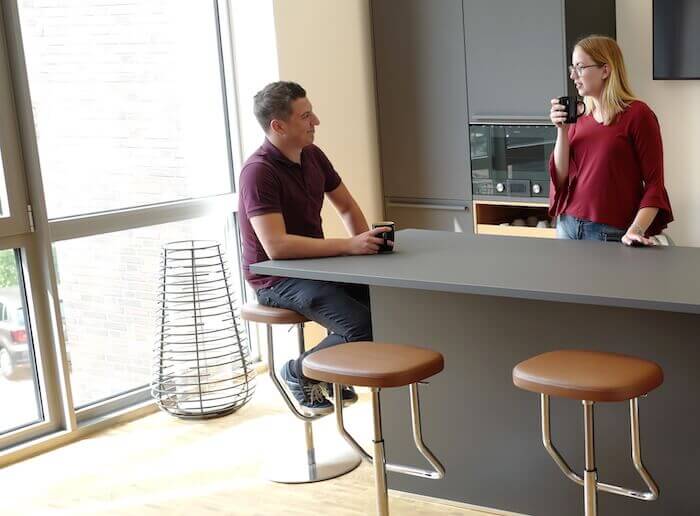 Land assembly on a new basis becomes necessary when a new development plan affects an already built up area. This applies, for example, to replotting for renovation purposes.

Improvement replotting is used, on the other hand, for the development of land parcels that previously were not suitable for the intended purposes. These must first be made ready for development. Typically this involves making certain areas available – for example for planned streets that should run through existing fields. Without this improvement the development plan cannot proceed. Replotting may not be used simply to gain more area but must also be necessary following the cession of the public thoroughfare.

Participants in the cadastral support activities

Prerequisites for the cadastral support

For the replotting procedure only two factors need to be taken into account. The newly designation must pertain to an area within a development plan. There is also the possibility that the new area stands in some relation to an already built-up district. 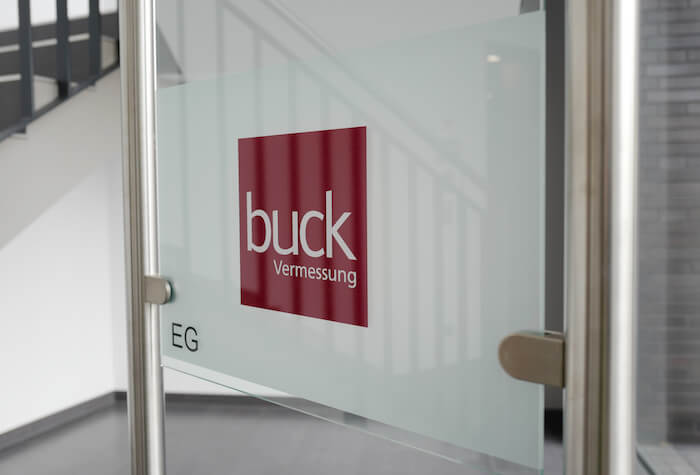 Steps of the replotting procedure

The municipality acts as the replotting agency. The replotting is conducted under its own responsibility. The basis for the replotting procedure consists of the development plan for the land parcel which provides the authorization for the intended construction project.

After the municipality makes the order for replotting of the land parcel, a public announcement of this fact is made. All of the lots that will be affected by the planned replotting procedure are listed in this announcement. The authority for conducting these proceedings may in some cases be transferred to an office for land management.

To be able to make statements about all the relevant issues of ownership and rights for the affected plots, all information from the land survey registry and the land registry regarding the properties and their ownership will be collected. The prepared documents are made available for a period of one month and can be viewed by persons with a legitimate interest in the matter.

Now discussions will be conducted between the property holders and the municipality during which the draft for the new organization of the concerned plots will be considered. The property holders have the opportunity to express their wishes regarding the plans. Claims that may already exist can be expressed at this point.

The replotting plan is sent to each property holder and involved party. All parties now have the opportunity to register objections to the plan.

After this period has elapsed, then the non-contestability of the replotting decision will be announced.  Now the old situation has been officially replaced by a new one.

Go to our services

Legal basis of the cadastral support for replotting

According to § 46 of the German Federal Building Code (BauGB), replotting can be ordered and implemented when the required land parcels will contribution to the realization of a development of the municipality.

The replotting resolution commences the replotting procedure according to § 47 BauGB. The resolution cannot be enacted without a consultation with the owners of the affected property. The development plan must have been accepted by all of the involved parties.

§34 BauGB provides a possibility for implementing the resolution in order to realize planning objectives within the built-up district affected by the replotting. In this connection, the public announcement contains the contents of the replotting resolution, which does not proceed from the land registry and reference to the development freeze and blocking period in accordance with § 51 BauGB. In addition the location and length of the presentation of the as-built plan and information on legal remedies must be mentioned.

Order now or get an estimate